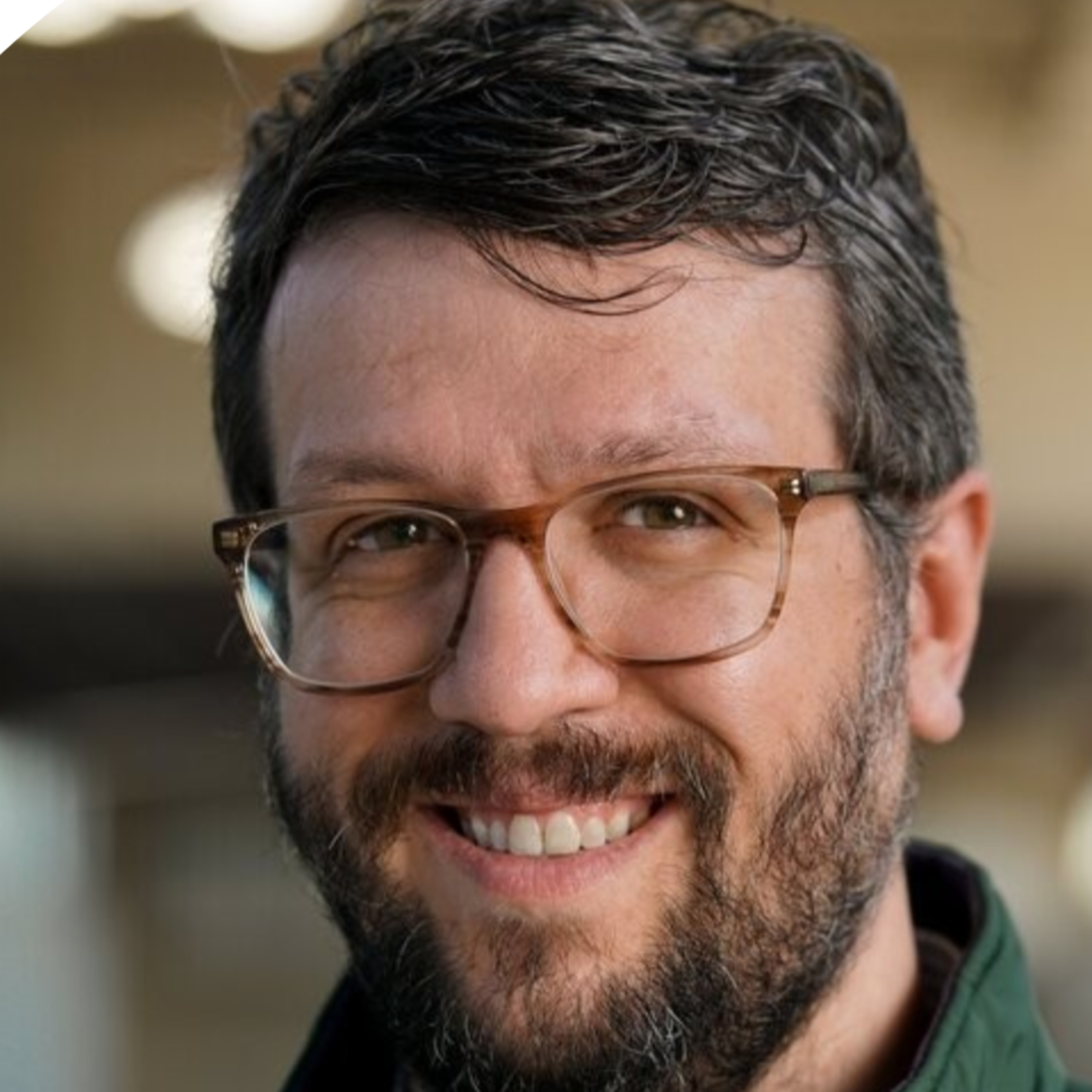 If you or your team are looking for innovative ideas, Innolatino is the right place. Our mission is to inspire leaders to implement innovation in their organizations or in their lives. Our content brings innovation news, success stories, employment and business opportunities, technology and innovative ideas from top global leaders.

Check out our latest articles on innovation, culture, and the latest happenings in the world of InnoLatino.

It has been a bit hard to find the right inspiration with my new job, and you would think that in this type of economy a new job should be plenty of inspiration, especially a job in the currently battered financial field. I just started working in Morgan Stanley Bank (which has performed formidably well in this recession, all things considered).

What an Audition and 'Hamilton, The Musical' Taught Me About Courage

It was MY AUDITION and I wasn't throwing away MY SHOT...

The top diversity jobs in tech. El corcho is the hottest hub on your quest to find the chamba of your dreams.

InnoLatino is made up of a diverse team of cultural ass-kickers intent on bringing the latest innovation and tech opportunities to fellow comrades out to kick ass.

Want to stay in the know?

Sign up to be the first to know when a new article, episode, or job post is up!